CBD (cannabidiol) oil is an extract from cannabis that has been found to relieve anxiety. CBD is a type of cannabinoid that is found naturally in marijuana and hemp plants. CBD oil for Parkinson’s patients does not have any hallucination effect or feeling high since it does not contain tetrahydrocannabinol (THC) which makes people who smoke weed feel high. 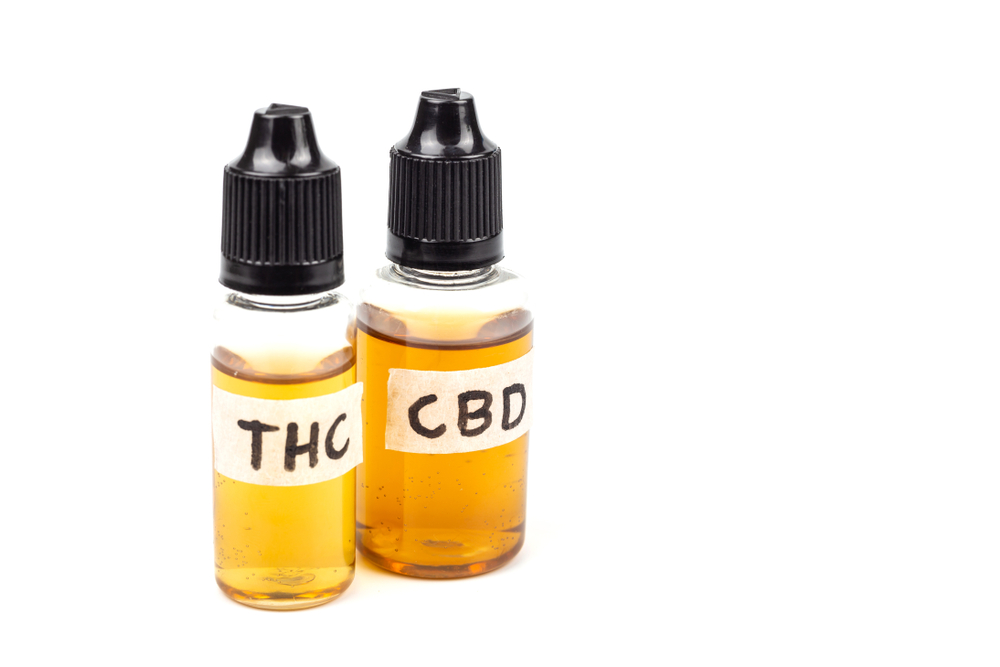 CBD oil has been shown to work with brain receptors CB1 altering serotonin signals. People who have low levels of serotonin are always anxious and therefore unstable. It is believed that CBD oil makes your brain feel as though it has enough serotonin and therefore, you are less anxious.

People with Parkinson’s have said that their hand tremors are mostly caused by anxiety. Therefore the use of CBD oil for such people will help them with relieving their anxiety as well as lowering their tremors. They are also more stable, less likely to get depressed or stressed.

Studies on CBD oil and Humans

Prior to 2011, only animal studies had been conducted on the effect of CBD oil and how it can be used to treat anxiety as well as relieve depression.m In 2011 though a study was published on Pubmed that showed that CBD oil was able to relieve anxiety in people with Social anxiety disorder (SAD).

Despite its efficacy, CBD oil has been found to have the following side effects for some people:

CBD oil is not yet legal in all countries. You need to check with your country drug laws before ordering. However as research on medical marijuana continues, more countries are going to approve of its use.

Over the years, cannabis has been the centre of scrutiny by many governments. Some have made it legal after studies showed that it has health benefits. CBD oil is an extract of cannabis that slows down PD.

How exactly does this oil benefit patients?

Stiffness and pain is a feature for PD patients. Once the body’s pain receptors react with CBD compounds, they form anti inflammatory effects that reduce pain, stiffness and inflammation.

Anxiety and low levels of Serotonin (responsible for the production of the sleep hormone) often cause sleeplessness in patients. CBD oil sends signals to the brain to make it feel as if it has enough serotonin which aids in sleep.

Low levels of dopamine cause PD. Medications given to increase dopamine cause hallucinations, illusions, paranoia or delusions. CBD oil may resets abnormal brain activities to reduce these psychotic episodes.

It is evident that CBD oil slows down the progression of PD. However before using it, it is recommended to go through your individual symptoms with your physician to determine if it suitable for you. 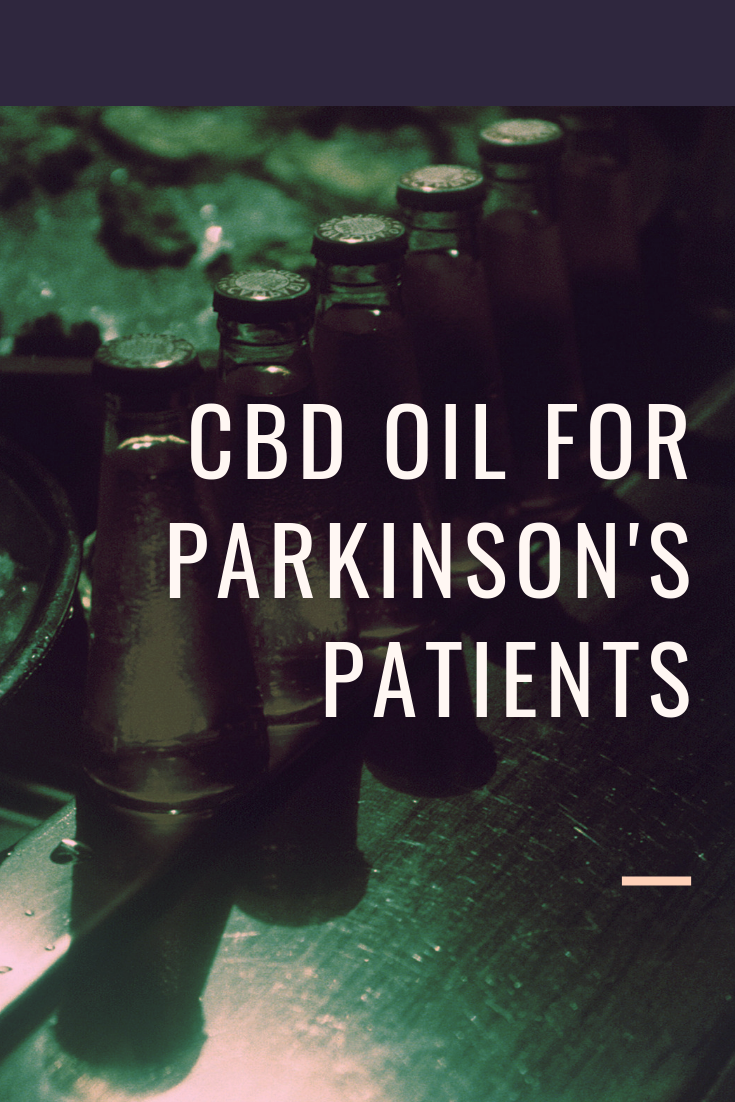 Should Pregnant Mothers be using the Butt Wiping Tools?

How to walk better with Parkinson’s disease

Trizah Wanja works as a palliative caregiver at a missionary hospice in Kenya where she is responsible for taking care of cancer and Parkinson’s patients by encouraging them emotionally, spiritually and psychologically. She brings over 9 years of experience into hosiped.

Trizah Wanja holds a Masters Degree in Neuroscience with a special interest in Parkinson’s Disease. Her  caregiving works have been published on Research gate. as well as on Thrive Global