Smart and Weighted Parkinson’s Spoons Review: A Look at anti tremor cutlery for people with PD and Essential tremors in 2021

You want to eat comfortably despite the Parkinson Disease(PD) tremors? Get yourself the Gyenno anti-shake spoon that has been shown to counteract your tremors by 85%. It is also antibacterial, made of metal grade silicone, ergonomically designed and its battery will stay for three hours before the next recharge.
Gyenno vs Liftware SpoonComparison 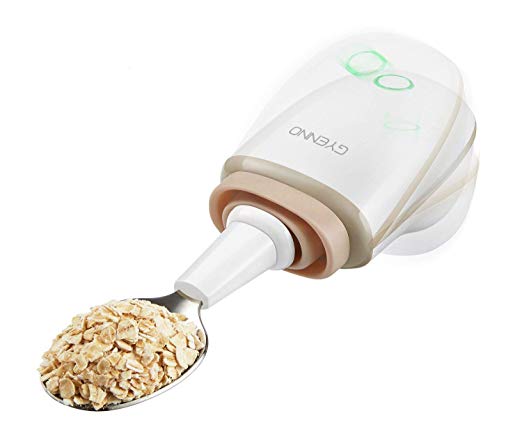 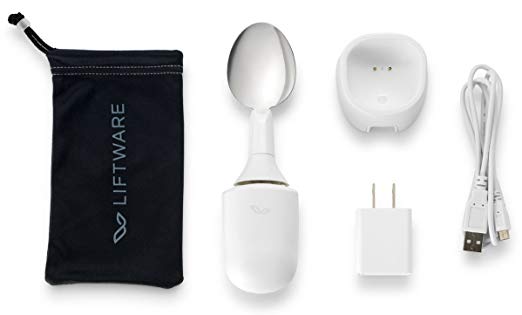 Are you looking for the best anti-shake cutlery for PD patients?

Well, we got you covered in this blog post where we discuss the best anti-shake spoons and in a related blog here, we talk of weighted cups for tremors .

If you have a relative suffering from PD, then you know how unstable they can be with their limbs. They are ever having tremors and this makes eating such a difficult process. They never find it fun to eat out in a restaurant because they will be served with normal spoons and forks which are just not good enough for them.

They will need either gyro spoons or weighted spoons that are going to be a little bit steady as they try to direct food into their mouths.

Well, in this article, we look at the best eating utensils for them and we pay attention to the gyroscopic spoon that have motion sensors so that they can detect the direction of the mouth to make eating easier. We will also look at weighted spoons.

After buying and using them, we found this list of spoons to be of benefit to PD patients. We have arranged them in order of how good each out out with the Gyenno spoon topping the list.

Gyroscopic spoons seem to be hottest thing that every Parkinson’s patient is looking out. I would not blame them because everyone including Google is recommending them.

Now according to Wikipedia, a gyroscope is a spinning wheel in which the spin axis is free to assume any orientation by itself.

On careful research though, we found out that not every PD patient will benefit from using them.

In the next section, we tell you of how to test whether the gyro spoon will be of benefit to you.

Gyenno Technologies has come out to say that people with severe hand tremors might not find the smart Parkinson spoon effective for them.

A paper has also been published on the NCBI that goes on to show that people with a high tremor rate will not benefit from gyroscopic spoons.

These spoons only work for people with mild or moderate tremors.

If your tremors have an amplitude greater than 7cm, then the spoon might not be of help for you and you will need to feed the patient by holding the normal spoon for them.

To test whether your patient can use these stabilizing spoons, go ahead and cut out a 7cm by 7cm square on a piece of A4 sized paper. 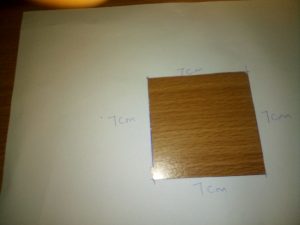 Hold up the A4 paper facing the patient. Ask the patient to hold a pen at the centre of the square and try to keep it there for 20 seconds. If their amplitude is greater than the 7cm, the spoon will not be of help. You will note this when they tend to touch the square edges with the pen. 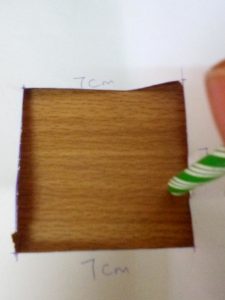 If the patient does not touch the square edges with the pen, then the smart spoons are a right fit and will help them eat without trembling a lot. 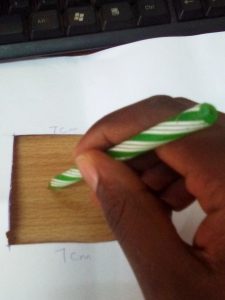 Since that is out of the way, let us delve into the gyro spoons.

We found this to be the best gyroscopic spoon that money could ever buy. It reduces tremors by a record 85%. But it is rather pricey.

The fully charged spoon can go for 180 minutes, at least 3 meals for slow eaters. It will switch off itself automatically when you are not using it and is anti-bacterial, metal-grade silicone and is FDA approved. Check out our full gyenno spoon review here.

Also known as Google spoon, we found it effective in reducing tremors by 70%. So it is a little bit less effective compared to the Gyenno spoon. It is also pricey. The battery charge would only last for one hour

The liftware steady starter kit comes with a spoon, folk and soup spoon.

The liftware spoon reduces hand tremors by 70% and is thus a little bit worse as compared to the gyenno spoon.The handle has motion sensors so that it can detect the direction of your mouth and ease movement towards that side.

Most people think that the lifware spoon will stop their tremors but it is not designed for that. When you eat with this spoon, you will still find yourself trembling but those tremors are absorbed by the liftware handle and as such, you are still able to eat really well.

If the tremors are too much, the motion sensor will detect the direction you intend to move the spoon and will therefore help you direct food to your mouth.

Now that we have looked at the gyros, we will be reviewing the weighted cutlery in this section. One thing about them is that though they are way cheaper, they are less effective since they do not reduce your tremors at all.

The Good grips spoon is weighted such that it is more stable and thus possible for you to move food to your mouth with less pouring and less embarrassment. It also features a raised lip so that even when you do tremor, less food will run off. Unlike the two former spoons, this has no electric gadgets in it. Just the weighting and the super deep spoon eating surface.

The Kinsman Enterprises parkinson silverware was far too heavy for my patient’s liking. Though it sells affordably, the spoon weighs 7.2 ounces which is quite heavy for a patient battling PD at stage 3 where the tremors are quite high. Though I have seen from other reviews that those at early stages of the disease can actually use it, it did not do my patient any good. With that said though, I do not think that the spoon is just useless and a waste of money

Sammons Preston is another cheap to buy weighted spoon for individuals with hand tremors or suffering from arthritis, stroke or simply weak grip. It has non-slip handle with a plastic covering that makes a good grip. Though the guys at Sammons Preston claim that it is bendable, I found it rather hard to do so as the material was really strong.

The Bunmo spoon is weighted and therefore good for people who are suffering from arthritis, have handicapped hands or are suffering from PD. The set comes with two spoons, a sharp curved knife and fork. The handles are grip friendly for anyone having hand muscle problems so that they can hold it with ease. Their size is also rather big so that you can hold them with ease.

Vive health is a reputable company that deals with caregiving products and when I saw their PD spoon, I just felt compelled to try it out and then write this review. The set comes with a knife, feeding spoon and soup spoon and fork. The ribbed weighted vive health spoon gives you a good grip so that you can eat with ease despite the tremors. The weight somehow reduces the tremors though I would not say that it is as effective as the smart anti tremor spoon.

The Celley weighted utensils are also worth considering for arthritis, multiple sclerosis and PD patients. It is made of food grade, high quality steel and the pack comes with a fork, soup spoon, knife and a table spoon.

It has a classic design where each of the utensils is accentuated with this string of beads that run along the surface.

According to the designers of the Celley, it is meant to restore dignity and normalcy for the patient.

The guys over at eazyhold store have come up with a great invention of what they call the eazyhold silicone adaptive aid for toddlers as well as adults who have limited mobility and dexterity. Now what this cuff does is that helps you get a firm grip on your toothbrush, writing pen, comb and eating spoon so that these tasks become easier and you do not really have to call in a caregiver to help you do them.

You are able to do them with ease while at the same time enjoying the independence of knowing that you can do them on your own. Rather than buy those expensive motion sensor spoons or weighted pens, the eazyhold is versatile enough to be used with the normal items that you have at your home.

How to eat with tremors